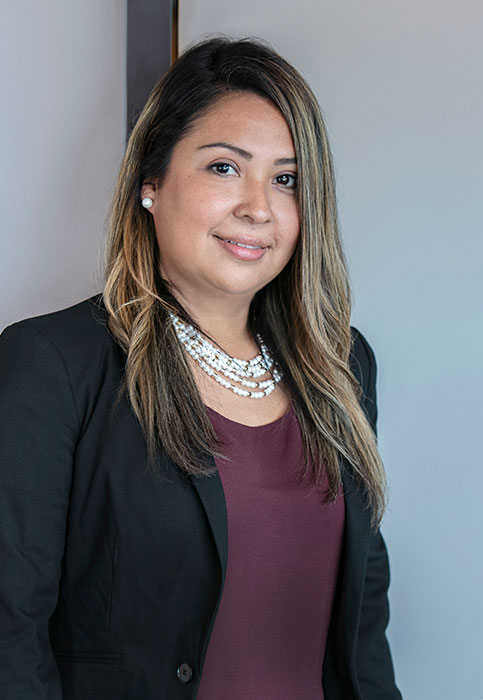 Immigration attorney Melissa Trivino has been practicing alongside Mr. Symphorien-Saavedra since January 2020. She received her Bachelor's Degree in Business Administration in 2010 from the University of Phoenix in Charlotte, North Carolina. A child of Colombian and Ecuadorian parents, Mrs. Trivino is personally connected to immigration stories. Prior to attending to law school, Mrs. Trivino worked as an immigration paralegal for many years. This experience inspired her to explore the field of immigration law further and ignited within her a passion and desire to help the immigrant community.

In 2019, Mrs. Trivino relocated to Central Florida and received her Juris Doctorate degree from Barry University School of Law. While in law school, Mrs. Trivino served as a Student Attorney in the Advanced Immigration Clinic and received early exposure to immigration-related matters ranging from family based petitions, cases under the Violence Against Women Act (VAWA), and Asylum applications to representing clients before the United States Citizenship and Immigration Services and U.S. Immigration Court. Mrs. Trivino also served as Treasurer for the Counsel for Children Association and was a member of the Hispanic American Law Student Association.

Melissa Trivino is fluent in Spanish and is a member of the Florida Bar and the Young Lawyers Section of the Orange County Bar Association. Mrs. Trivino resides in Central Florida with her husband and three children. In her free time, she enjoys spending time with family, listening to music, and traveling. 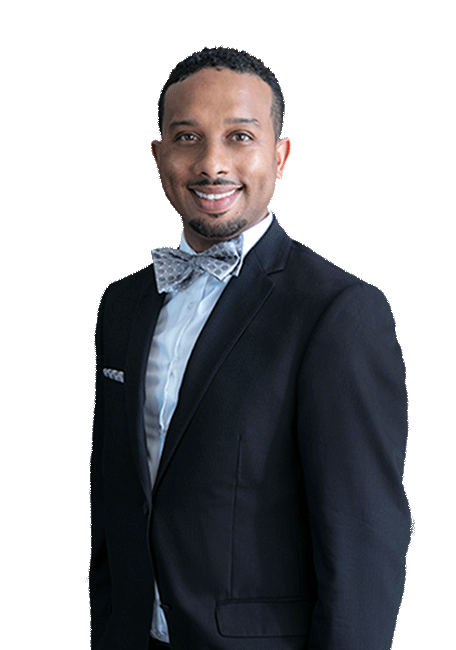 Symphorien-Saavedra Law, P.A. is a diverse team of immigrants who are dedicated to helping immigrants, small businesses, and investors.